Camms is pleased to announce the December Feature Release for Camms.Strategy.

This was released on 12th December 2020 and includes the following new features and enhancements to improve your user experience within the system.

This modification allows you to rollover tags, which are used in the current period Actions and Tasks to the next period. 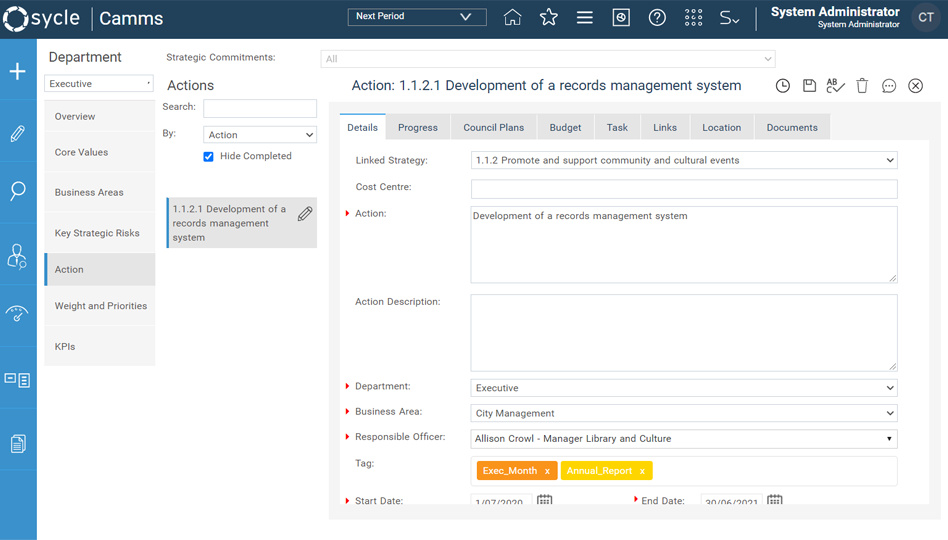 Image 1: Tags within an action in next period

How to exclude existing tags being rolled over to next period? 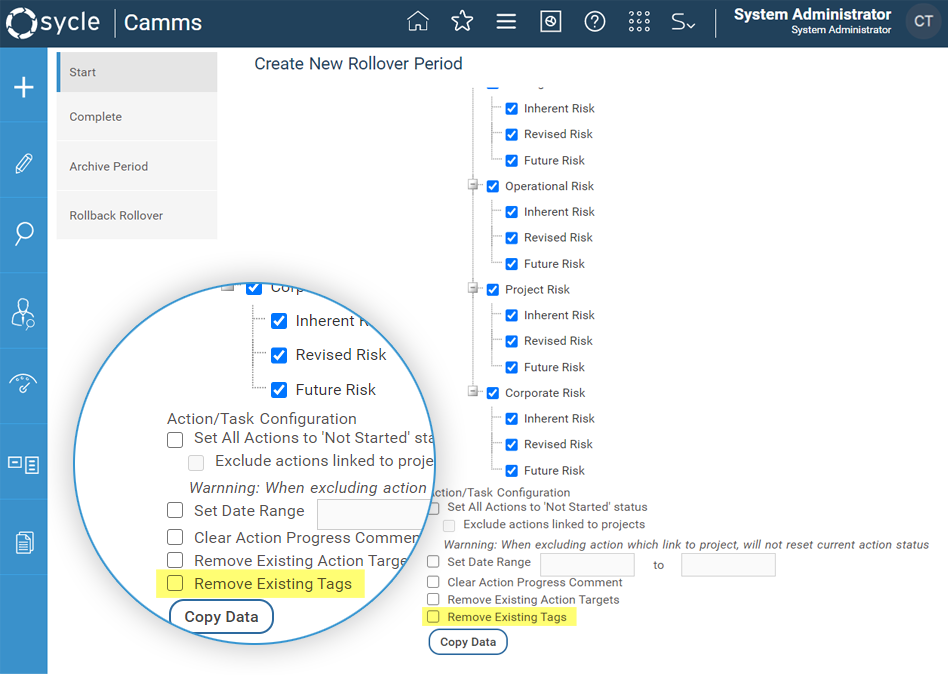 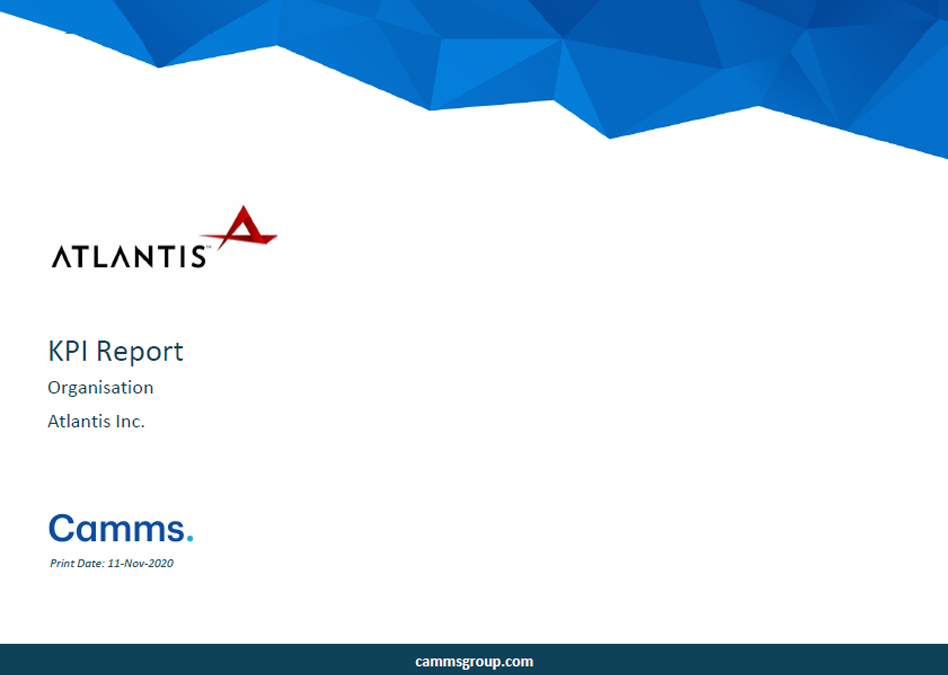 Image 3: Improvements in appearance of the report cover page 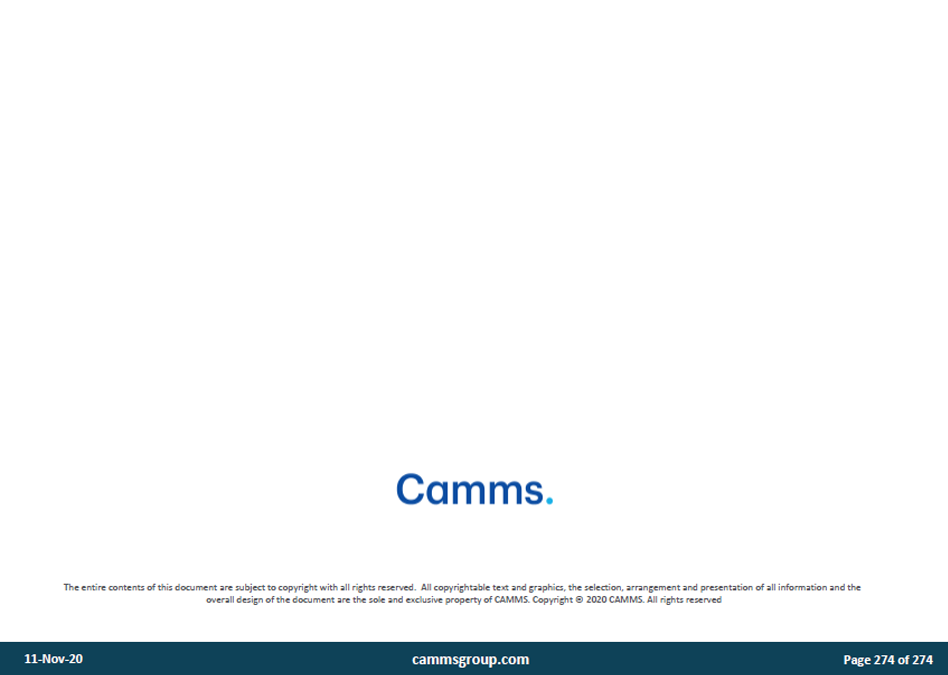 Image 4: Improvements in appearance of the report back cover page

The revamped KPI report, has been updated to include the visual and layout improvements detailed below. 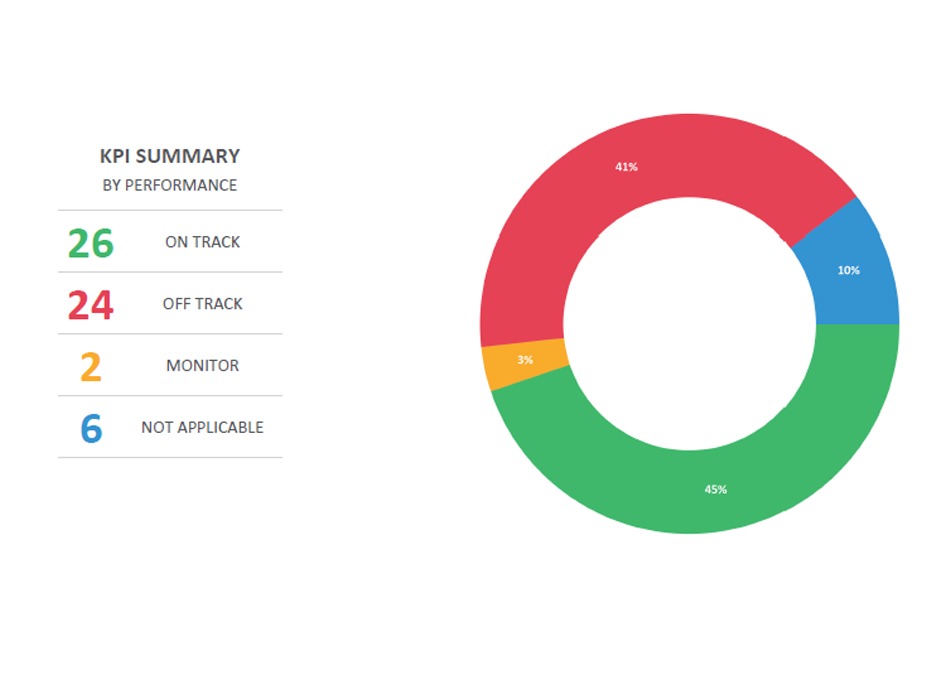 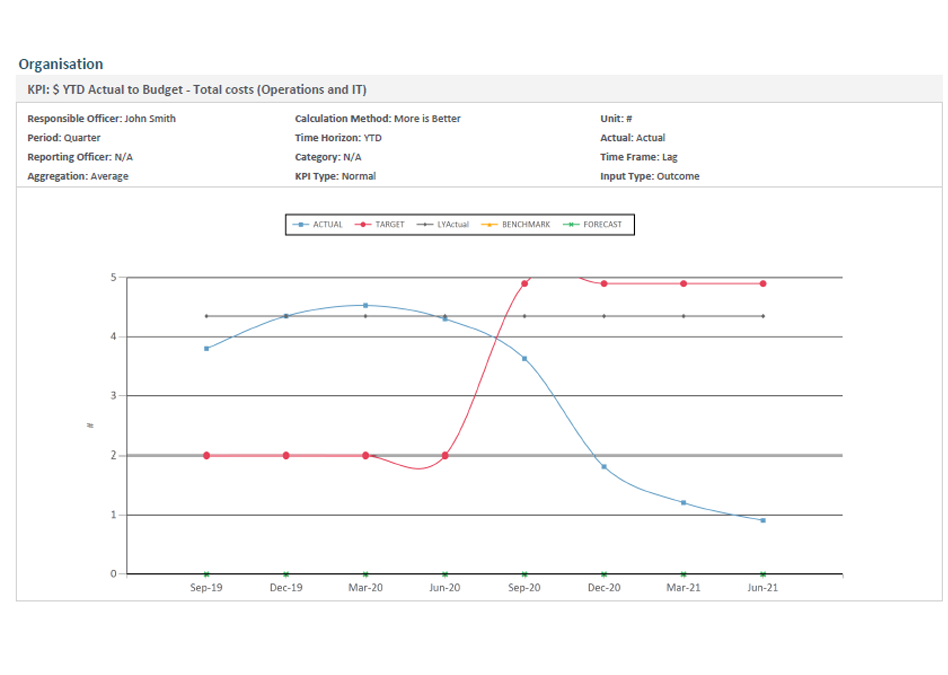 2.3 Addition of a new detailed section to showcase related sub-KPIs 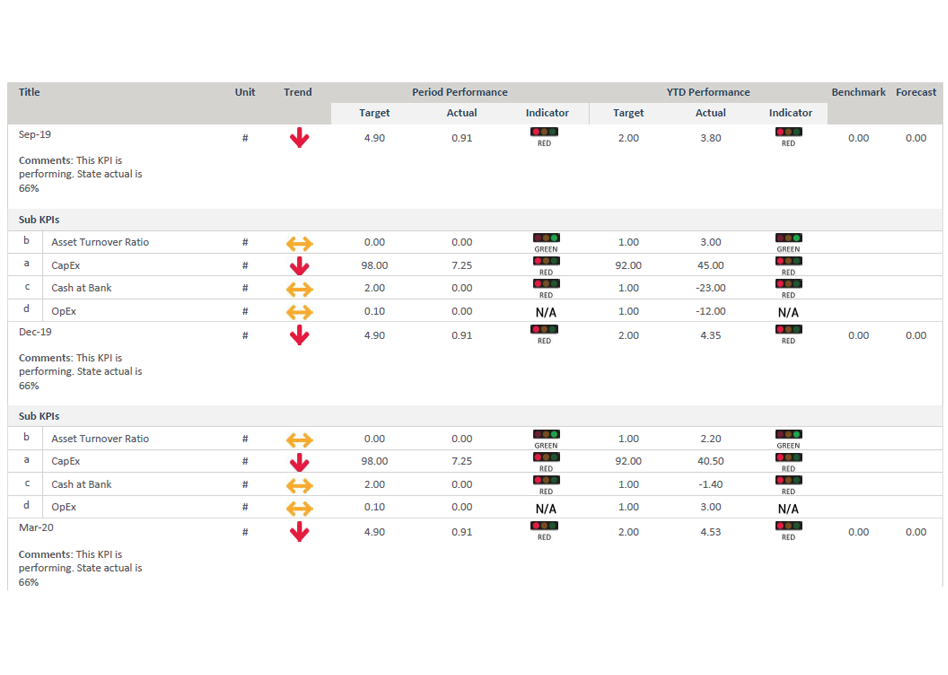 Image 7: Appearance of related sub-KPIs within the KPI detailed graph

Did you find it helpful? Yes No

Send feedback
Sorry we couldn't be helpful. Help us improve this article with your feedback.